In the era of late Somaliland President Muhammad Haji Ibrahim Egal, Somalilanders have adopted a constitution that limits the number of political parties to three. This was a lesson learned from the 1969 elections in the Somali republic when 64 parties contested in the elections. These parties were proxies for sub-clans who wanted representation. No one offered political choices based on ideology and policies.

However, Egal's system started to erode when our tribal society found a loophole. In Local elections, each family or subclan tries to play the system to maximize its representation. In Parlement elections, the same strategy is followed but on a higher hierarchy. Finally in presidential elections, since there are only three candidate seats, elders from the Zayla to Laas Qoray started to form alliances between big clans. To maximize their representation, subclans will plan to have candidates in two opposing parties.

Somaliland elections are broken. The Presidential election in 2017 was not different from the 1969 elections: both were based on tribal alliances instead of social and economical issues.

If Egal (AUH) was alive today, he would have recognized this and amend his original plan. But how? 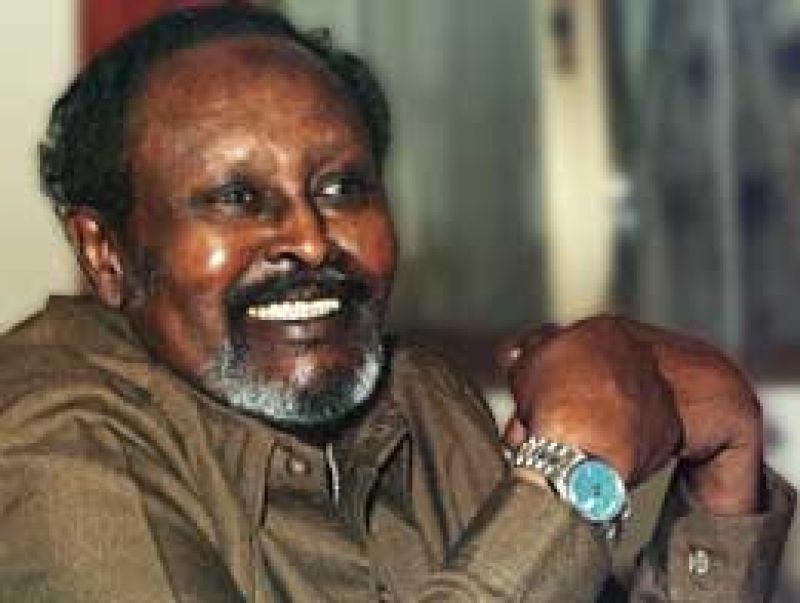 So how can preferential voting work in Somaliland: Since voters are likely to choose the candidate based on their clan alliances, preferential voting should force voters to consider candidates from other tribes. We don't have to go through the abhor exercise of registering voters and candidates clans on ID cards. We can use regions and suburbs since our tribalism has managed to segregate our communities (a blessing in disguise). As a result, voters will be forced to think about other aspects such as the personal attributes of a candidate. They will consider the critical social and economical changes that Somaliland desperately needs. These choices can later shape the political ideology of national parties.

To reduce the burdens of changing the constitution, we can make these small amendments:

There are many types of preferential voting, positional voting makes more sense in our case.

On these cards, an election observer needs to make sure different areas have been selected. In the case of areas with the same tribe, we can create electoral regions and boundaries that close any loopholes. 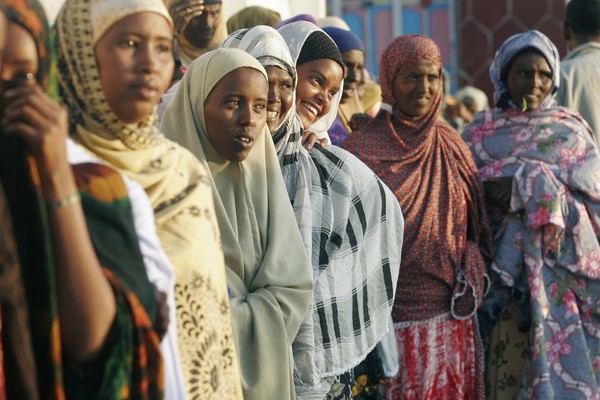 Until we find a cure for the tribalism condition in our society, we need to control it. Preferential voting is designed to counter human bias. It indirectly gives more opportunities for more clans, women and minorities by allowing voters to shift their paradigm and consider social and political issues when selecting candidates. Last but not least, preferential voting will not require major changes to the constitution.