Bullet notes: Why Biden and the Quad should recognise Somaliland

Somaliland stands out in several areas in foreign policy that attract the Biden's administration and the Quad (Japan, Australia, India and US). These areas are China, Taiwan, the horn of Africa, Israel, defence and democracy. 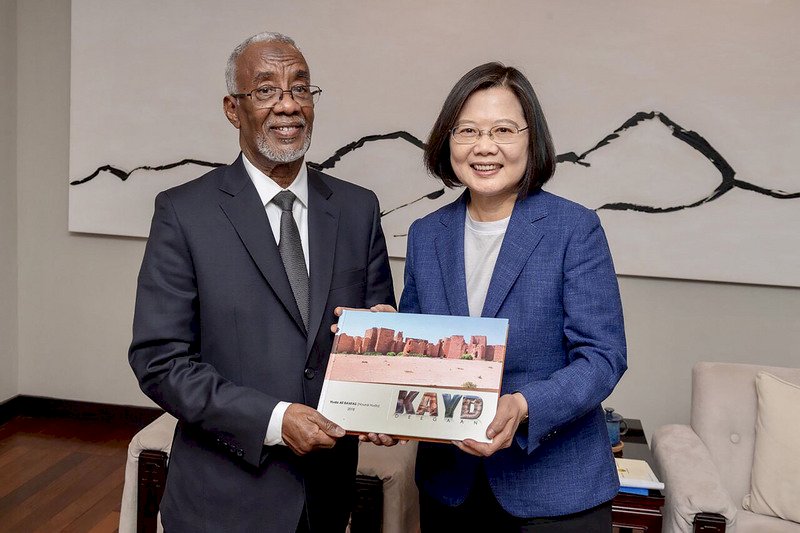 As Somaliland's 30 years anniversary is due in few months, it will be having longer independence history than its previous union with Somalia. As per an offical African Union fact-finding mission, Somaliland is a unique case that will not encourage secession movement in Africa. The Quad has a golden opportunity and the time is now to seize it.

Port of Berbera as a US military base
https://youtu.be/HQw8ZjfHuWY